Rom-Com lovers, join us for Cocktails & Conversation with Julie Stone, author of the post-divorce love story He’s With the Band.

For the occasion, we’ll enjoy specialty whiskey sours named after the story’s band, the “Golden Tiger”.

It’s the perfect opportunity to celebrate and discuss Stone’s romance about a woman with some life under her belt, because, as Stone puts it,  “Happily-Ever-Afters shouldn’t have an expiration date.”

He’s With the Band by Julie Stone

After twenty-three years of marriage to an utter jackass and beige décor as far as the eye can see, Campbell Cavett is now divorced. Officially. But how did she lose herself for all these years? Somehow she went from being a bold, starry-eyed young groupie who followed Golden Tiger on tour to…snapping photos of snot-nosed kids for their Pinterest moms at the local Portrait Hut.

But she takes her Divorce Party one bottle of Pinot Grigio too far and wakes to discover she’s quit her boring-ass job, arranged to sell her house, and has tickets to the Golden Tiger reunion show. Which is exactly when fate and Campbell decide it’s time to pick up where she left off all those years ago.

Now Campbell’s on tour as the official photographer of her favorite band and living the life she’s always dreamed. But backstage access means that she’s about to discover a whole lot. Not just about herself, but about a blast from her past who looks way hotter than he has any right to twenty-plus years later. Plus there’s that mind-blowing secret Golden Tiger’s been hiding from everyone. They say time can heal anything. But is six weeks on the road enough to truly start fresh? 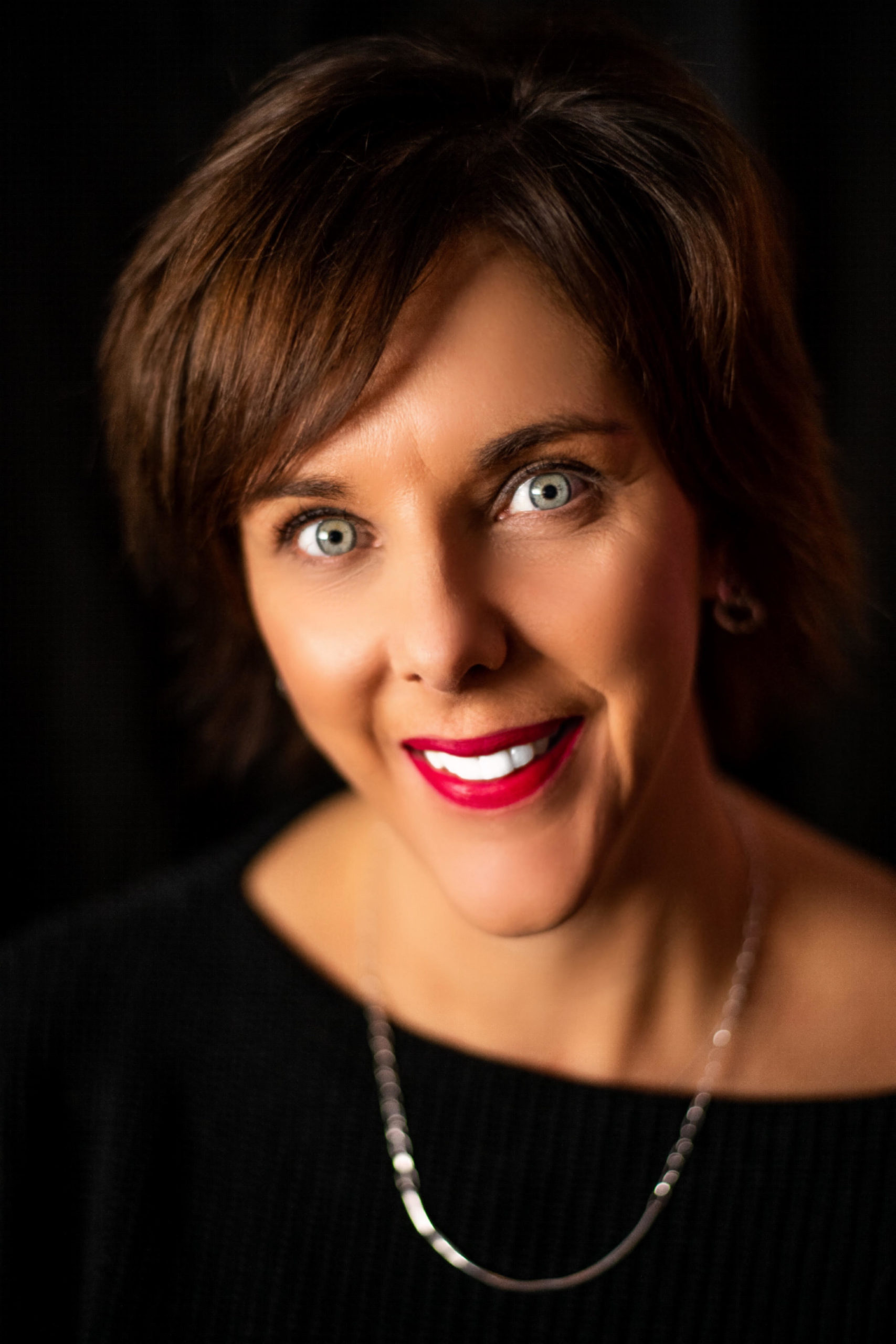 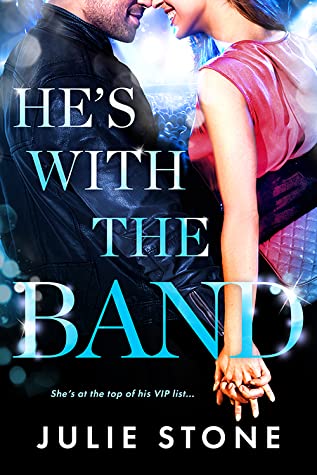