Iowa’s Poet Laureate Debra Marquart will be holding a book launch with the Ames Public Library and Dog-Eared Books.

From 2 – 3 PM on October 17th, join us at the library for a reading from Debra’s new memoir The Night We Landed On The Moon: Essays Between Exile & Belonging.

Then, walk with us to Dog-Eared Books for a catered reception from 3 – 4 PM when Debra will sign copies of her book.

Marquart’s work has been featured on NPR and the BBC and has received over 50 grants and awards including an NEA Fellowship, a PEN USA Creative Nonfiction Award, a New York Times Editors’ Choice commendation, and Elle Magazine’s Elle Lettres Award.  In 2021, Marquart was awarded a Poets Laureate Fellowship from the Academy of American Poets.

The Night We Landed on the Moon: Essays Between Exile & Belonging by Debra Marquart

Debra Marquart’s newest memoir, an assemblage of essays, explores the space between states of exile and belonging, the seemingly irresolvable dilemma of the restless homebody. Through ancestral research, Marquart realized that her family’s stubborn attachment to place grew out of a traumatic multi-generational history of flight, migration, dispossession, and exile from their previous homelands in Europe.

In The Night We Landed on the Moon, Marquart works out the tensions between divergent impulses-the restlessness in the feet to always move forward into the world, mixed with the opposing desire to turn around, look back, and sometimes even settle in and claim to belong. 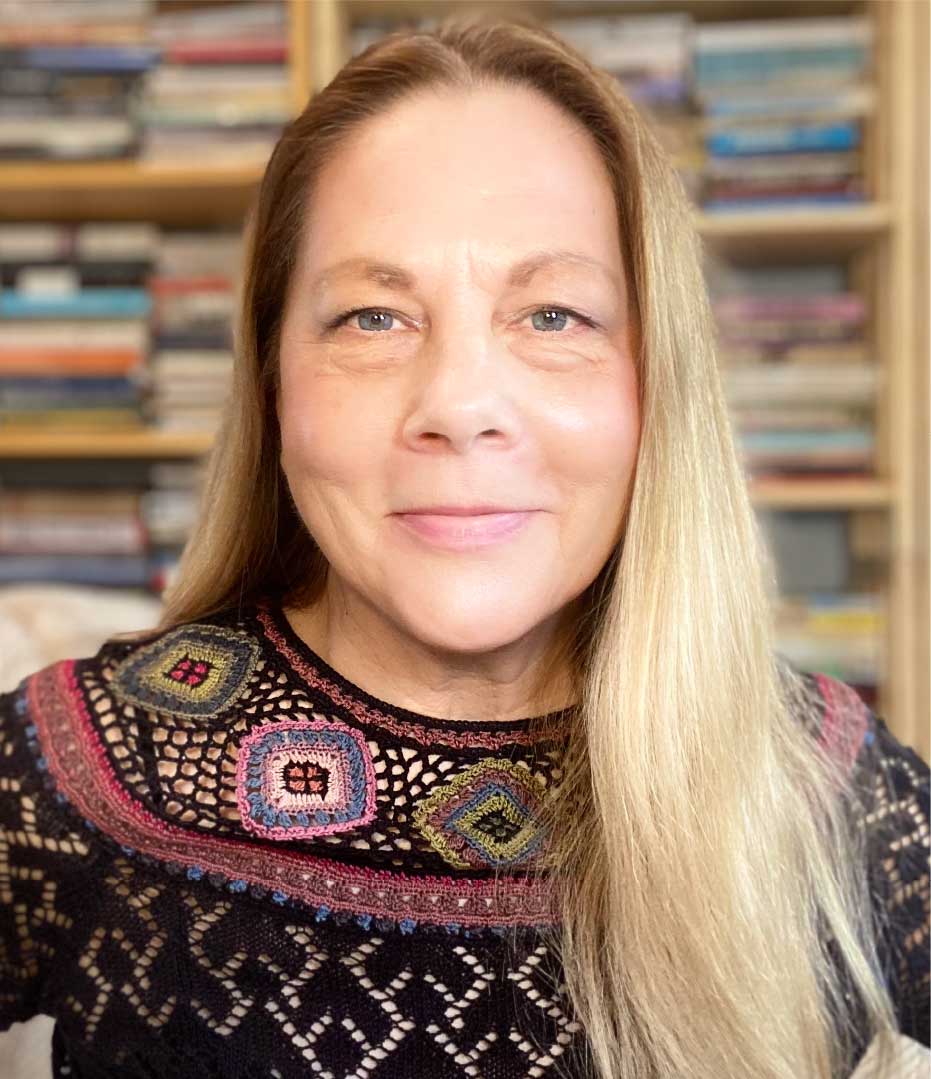 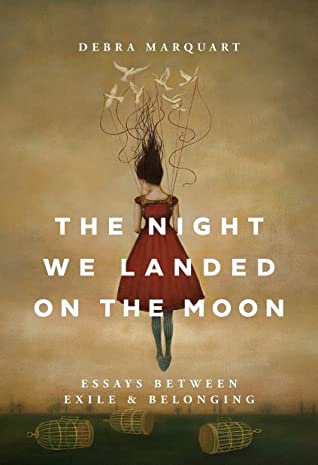