“Russian” to a good book! 😉 Winston Churchill once described Russia as “a riddle, wrapped in a mystery, inside an enigma.” Now is a great time to engage with Russian literature; these works can help us understand the long suffering of the Russian people under their oppressive governments, as well as their culture. Many of the Russian writers the club will read were directly opposed to and persecuted by their government, and they can give us context for our current world as well as a damn good story. If you have even the slightest interest in understanding the complexity or Russia’s culture, this book club is for you.

We will be reading both seminal Golden Age classics (Tolstoy, Dostoevsky, Turgenev) and lesser known works, both old and modern. This club will only be reading fictional works – while Russian history can be equally as compelling, it will not be the focus.

This month we are reading Doctor Zhivago by Boris Pasternak. It’s Russian Lit book club will meet at 2 PM, on Sunday, February 26.

This epic tale about the effects of the Russian Revolution and its aftermath on a bourgeois family was not published in the Soviet Union until 1987. One of the results of its publication in the West was Pasternak’s complete rejection by Soviet authorities; when he was awarded the Nobel Prize for Literature in 1958 he was compelled to decline it. The book quickly became an international best-seller.

Dr. Yury Zhivago, Pasternak’s alter ego, is a poet, philosopher, and physician whose life is disrupted by the war and by his love for Lara, the wife of a revolutionary. His artistic nature makes him vulnerable to the brutality and harshness of the Bolsheviks. The poems he writes constitute some of the most beautiful writing featured in the novel.

Purchase a copy to read, or grab it from the library, and join us February 26, for an engaging discussion about Doctor Zhivago by Boris Pasternak. This book club is free to anyone who wishes to participate. No registration necessary. 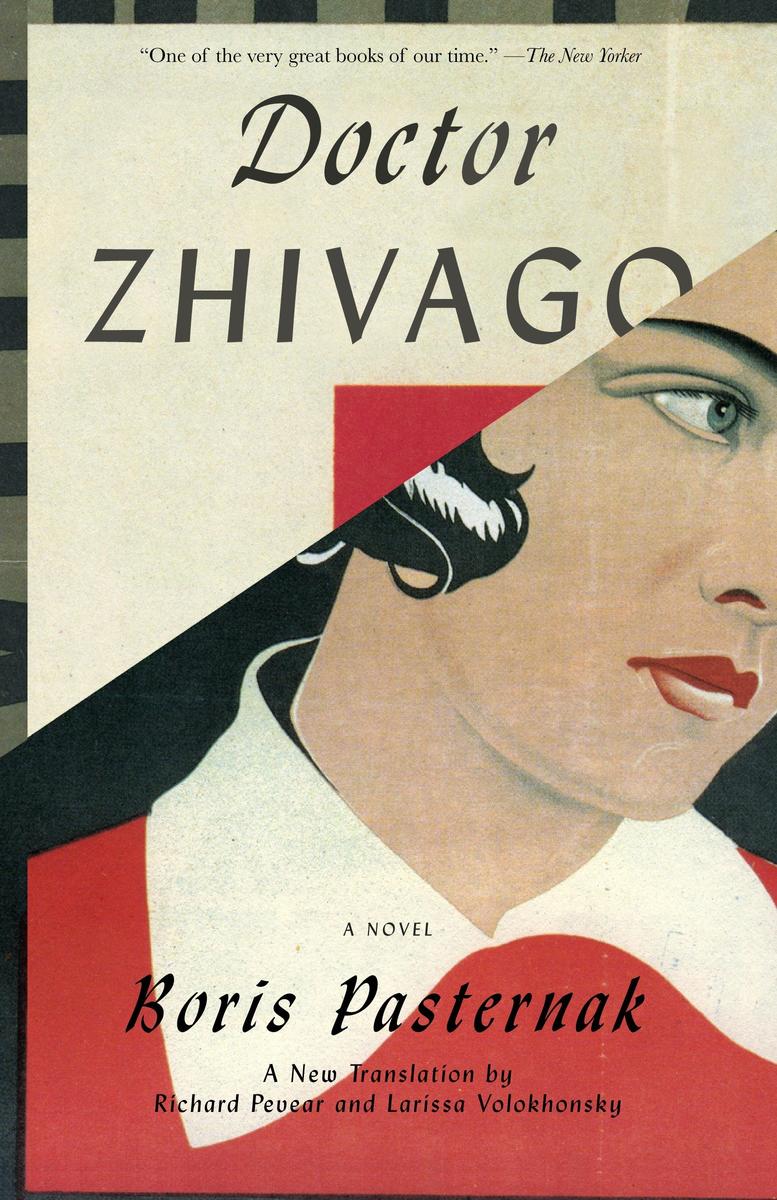