Women from Other Worlds

Women From Other Worlds Book Club explores the contemporary work of female authors of fantasy and sci-fi. Historically underappreciated in the genre, these writers are now doubtlessly some of its greatest leaders.

This month we are reading A Half Built Garden by Ruthanna Emrys. The Women From Other Worlds book club will meet at 5 PM, on Monday, December 19.

On a warm March night in 2083, Judy Wallach-Stevens wakes to a warning of unknown pollutants in the Chesapeake Bay. She heads out to check what she expects to be a false alarm–and stumbles upon the first alien visitors to Earth. These aliens have crossed the galaxy to save humanity, convinced that the people of Earth must leave their ecologically-ravaged planet behind and join them among the stars. And if humanity doesn’t agree, they may need to be saved by force.

The watershed networks aren’t ready to give up on Earth. Decades ago, they rose up to exile the last corporations to a few artificial islands, escape the dominance of nation-states, and reorganize humanity around the hope of keeping their world liveable. By sharing the burden of decision-making, they’ve started to heal the wounded planet.

But now corporations, nation-states, and networks all vie to represent humanity to these powerful new beings, and if any one accepts the aliens’ offer, Earth may be lost. With everyone’s eyes turned skyward, everything hinges on the success of Judy’s effort to create understanding, both within and beyond her own species.

Purchase a copy to read, or grab it from the library, and join us for discussion at Dog-Eared Books at 5 PM, on Monday, December 19. This book club is free to anyone who wishes to participate, no registration necessary. 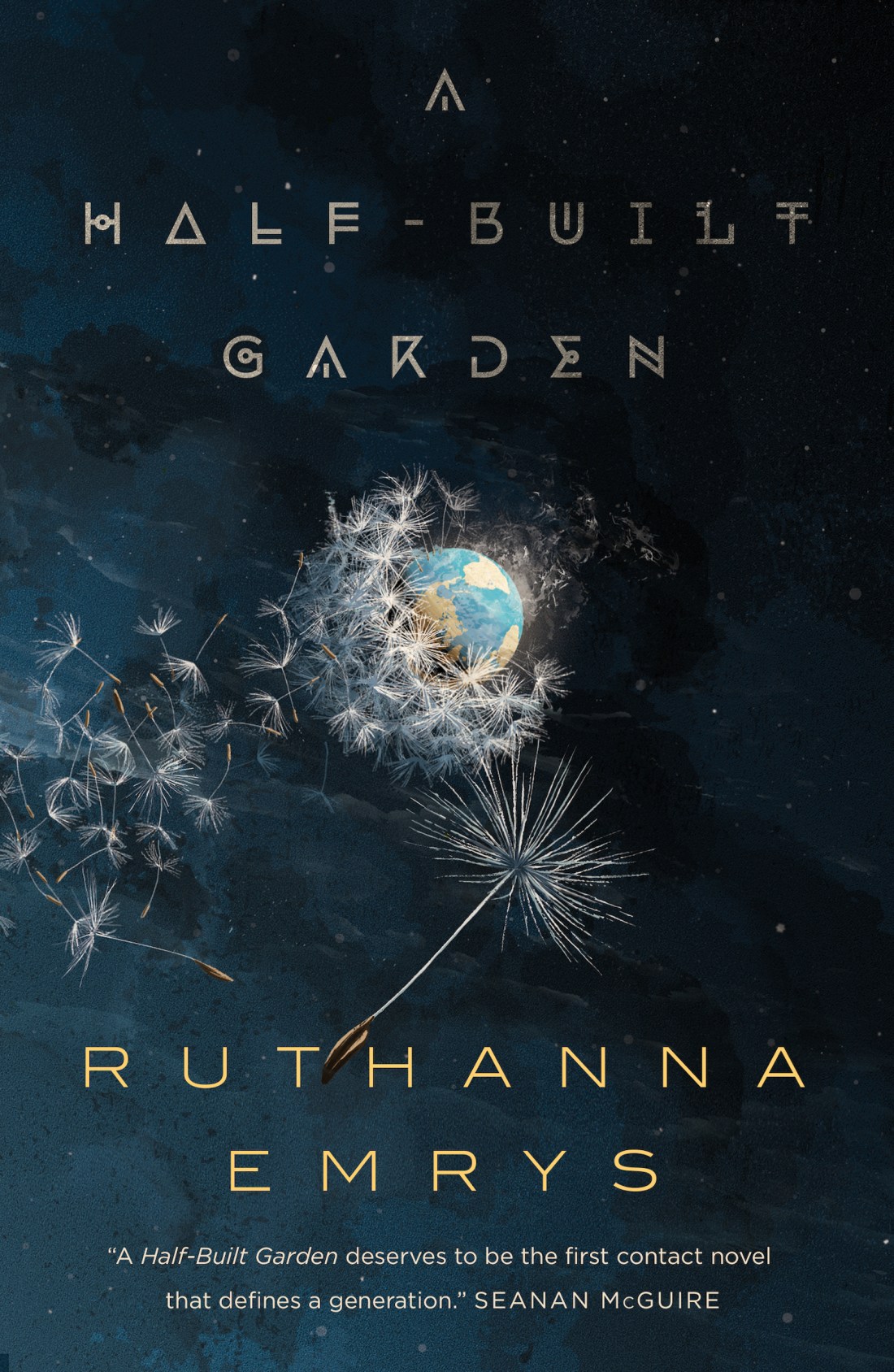 Dates and books of upcoming 2022  Women From Other Worlds Book Club gatherings:

Dates and books of upcoming 2023  Women From Other Worlds Book Club gatherings:

May 22 at 5 PM The Book Eaters by Sunyi Dean