Books, Craft and the Writer’s Life

An Author Series by the Ames Writers Collective

Join us for a conversation between author Janis Cooke Newman and essayist Ana McCracken on books, craft and the writer’s life.

Janis Cooke Newman is the author of two award-winning historical novels, Mary: Mrs. A. Lincoln and A Master Plan for Rescue, and the memoir The Russian Word for Snow. The founder of Lit Camp, a juried writers’ conference based in northern California, Janis is an editor and teacher committed to helping writers get their work out into the world.

Ana McCracken’s essays are published in The California Writers Club Literary Review and various anthologies including Nothing But The Truth So Help Me God. Ana is the founder of the Ames Writers Collective, an organization committed to building and uplifting communities through the art of writing and storytelling, while advancing the literary arts in Ames, Iowa.

A Master Plan for Rescue by Janis Cooke Newman

A magical novel about the surprising acts we are capable of in the name of love.

Set in 1942 New York and Berlin, A Master Plan for Rescue is an enchanting novel about the life-giving powers of storytelling, and the heroism that can be inspired by love. In essence, it is two love stories. It is the story of a child who worships his parents, then loses his father to an accident and his mother to her resulting grief. And it is the story of a young man who stumbles into the romance of his life, then watches her decline, forever changing the arc of his future. Each is propelled by the belief that if he acts heroically enough, it will restore some part of what — or whom — he has lost.

But when they meet, this boy and this man, their combined grief and magical thinking will allow them to dream the impossible. Sharing stories of the people they have lost, they are inspired to join forces and act in their memory. To do something so memorable that it might actually bring their loved ones back -– even if only in spirit. 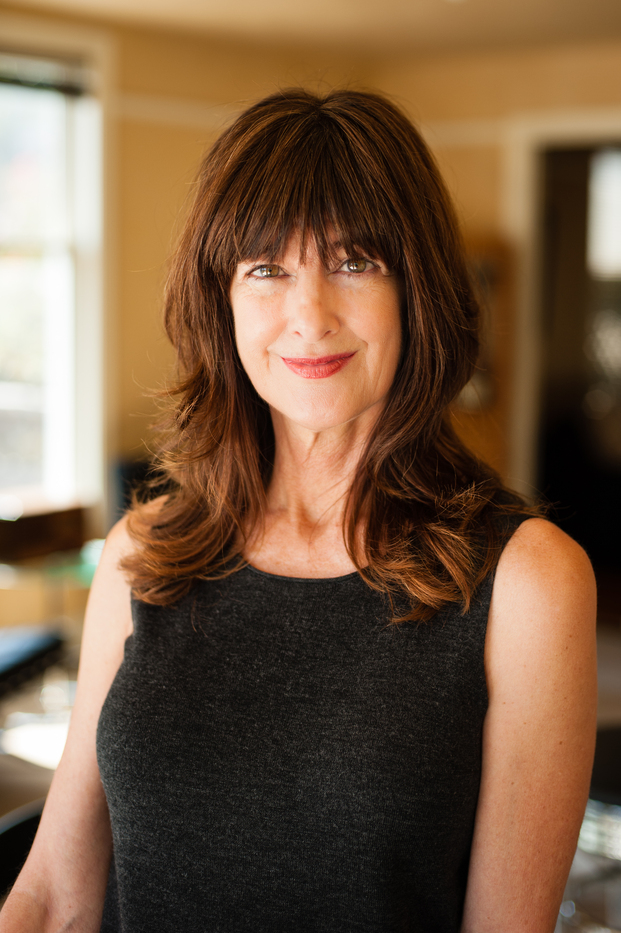