Mystery-thriller fans, join us for cocktails & conversation with Nicole Baart, author of the “race-to-the-finish drama” (People) “Everything We Didn’t Say.”

Everything We Didn’t Say by Nicole Baart

From the author of Little Broken Things, a “race-to-the-finish family drama” (People) following a mother who must confront the dark summer that changed her life forever in order to reclaim the daughter she left behind.

Juniper Baker had just graduated from high school and was deep in the throes of a summer romance when Cal and Beth Murphy, a childless couple who lived on a neighboring farm, were brutally murdered. When her younger brother became the prime suspect, June’s world collapsed and everything she loved that summer fell away. She left, promising never to return to tiny Jericho, Iowa.

Until now. Officially, she’s back in town to help an ill friend manage the local library. But really, she’s returned to repair her relationship with her teenage daughter, who’s been raised by Juniper’s mother and stepfather since birth—and to solve the infamous Murphy murders once and for all. She knows the key to both lies in the darkest secret of that long-ago summer night, one that’s haunted her for nearly fifteen years.

As history begins to repeat itself and a dogged local true crime podcaster starts delving into the murders, the race to the truth puts past and present on a dangerous collision course. Juniper lands back in an all-too-familiar place with the answers to everything finally in her sights, but this time it’s her daughter’s life that hangs in the balance. Will revealing what really happened mean a fresh start? Or will the truth destroy everything Juniper loves for a second time? Baart once again brilliantly weaves mystery into family drama in this expertly-crafted novel for fans of Lisa Jewell and Megan Miranda. 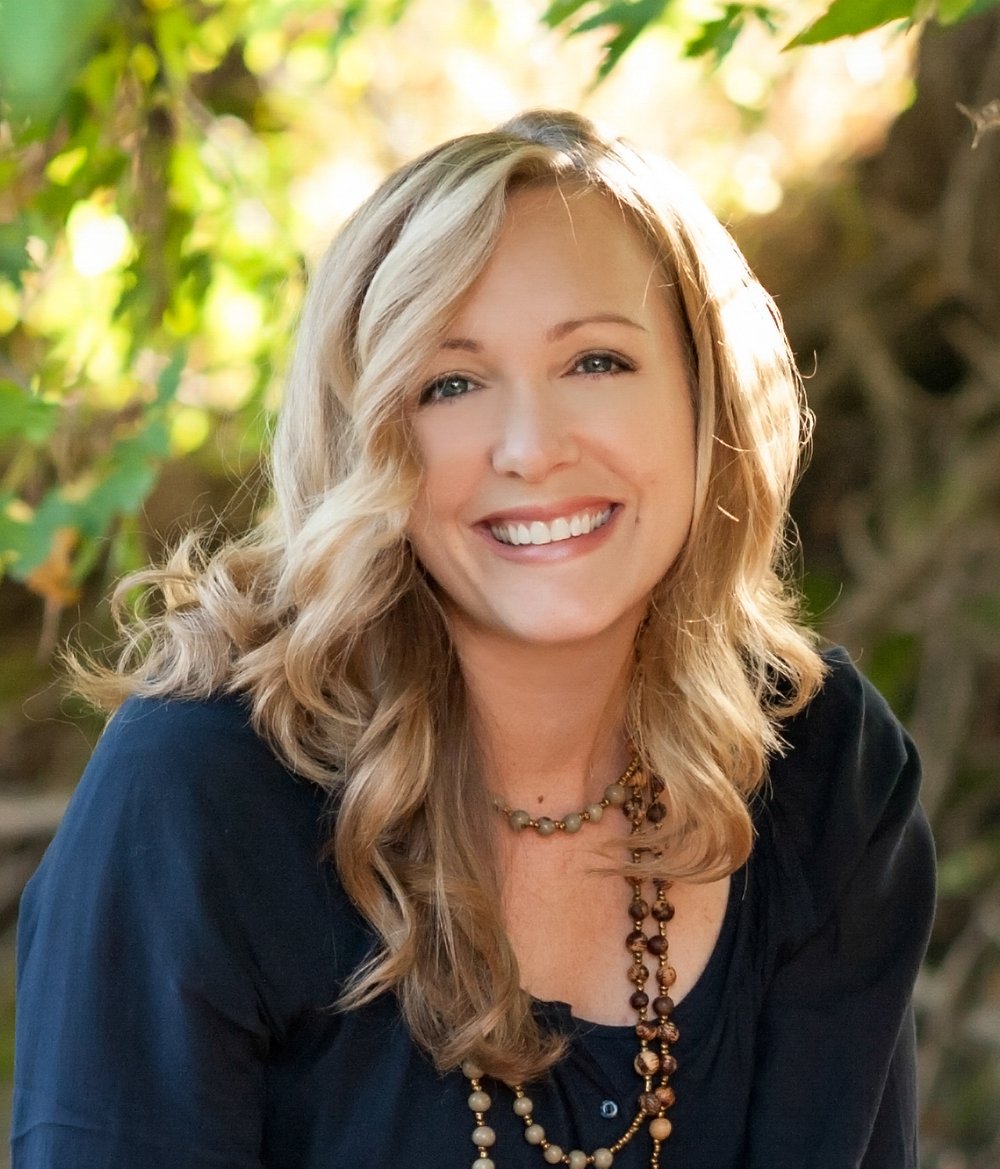 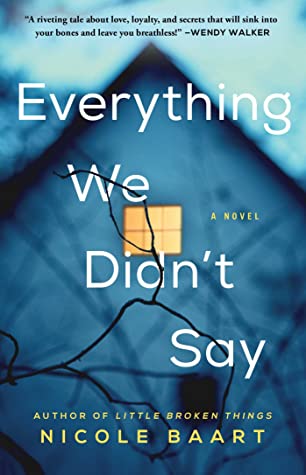